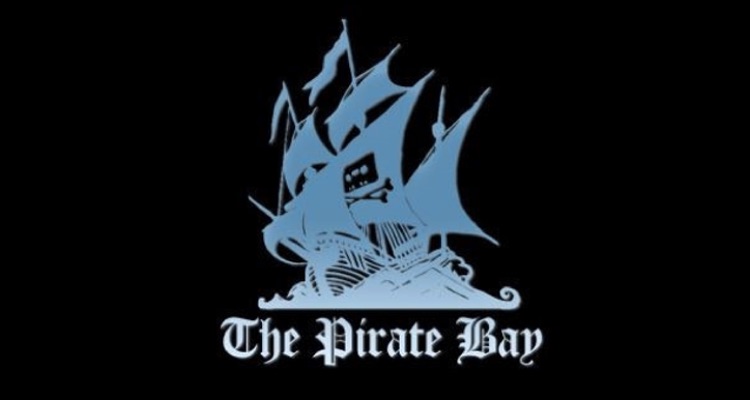 Danish access provider Tele2 has been ordered to block the Pirate Bay, a small victory for major labels.

The development was first reported by Danish magazine Computerworld, and an executive at Tele2 indicated that the access provider would comply with the order.

Other ISPs are likely to resist, though this is a battle that will continue to unfold.  Last month, the IFPI filed lawsuits against four Pirate Bay operators, though the members have argued that their destination merely points to files hosted elsewhere. Pirate Bay, the largest BitTorrent tracker, is a starting point in the BitTorrent downloading process.

The IFPI has been pursuing a broader campaign to prevent unauthorized file access at the ISP level.  That is a complicated and difficult march, though the Danish development follows a notable victory in France.  In November, French lawmakers, ISPs, and content owners agreed to suspend or terminate accounts after repeated infringements.