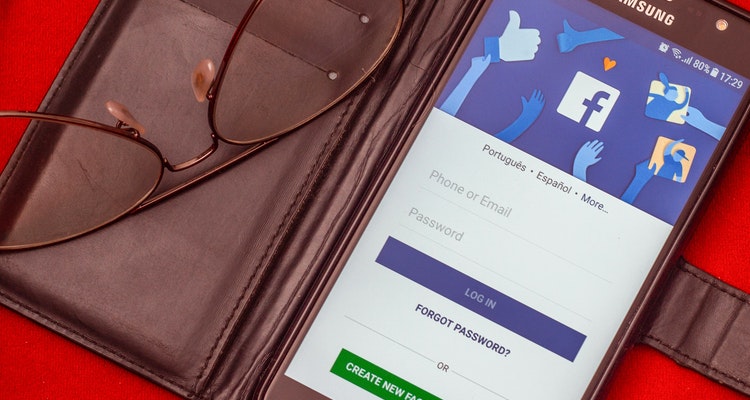 Facebook has now stepped up its music ambitions, though the biggest competitor may not be MySpace.

On Thursday, the Palo Alto-based Facebook revealed its music section, which allows artists to create specialized profile pages.  The pages can include a collection of elements, including streamed content, paid downloads through iTunes, and merchandise sales through Musictoday.

That offers a direct challenge to longtime heavyweight MySpace, which hosts more than 8 million band pages.  But Facebook users are already accustomed to viewing and interacting with their favorite artists, thanks to the quickly-growing iLike.  The made-for-Facebook application currently houses half-a-million bands and nearly 22 million fans, according to figures shared this week.

For many artists, that spells redundant profile pages, and potentially confusing situations.  For Facebook, it spells overlapping business objectives, and potentially conflicting pitches to artists.  In a chit-chat with Digital Music News this week, iLike chief executive Ali Partovi acknowledged the issue, though like Facebook, Partovi’s competitive focus is clearly MySpace.  Meanwhile, bands may be uneasy about creating yet-another profile page, especially within the same network.