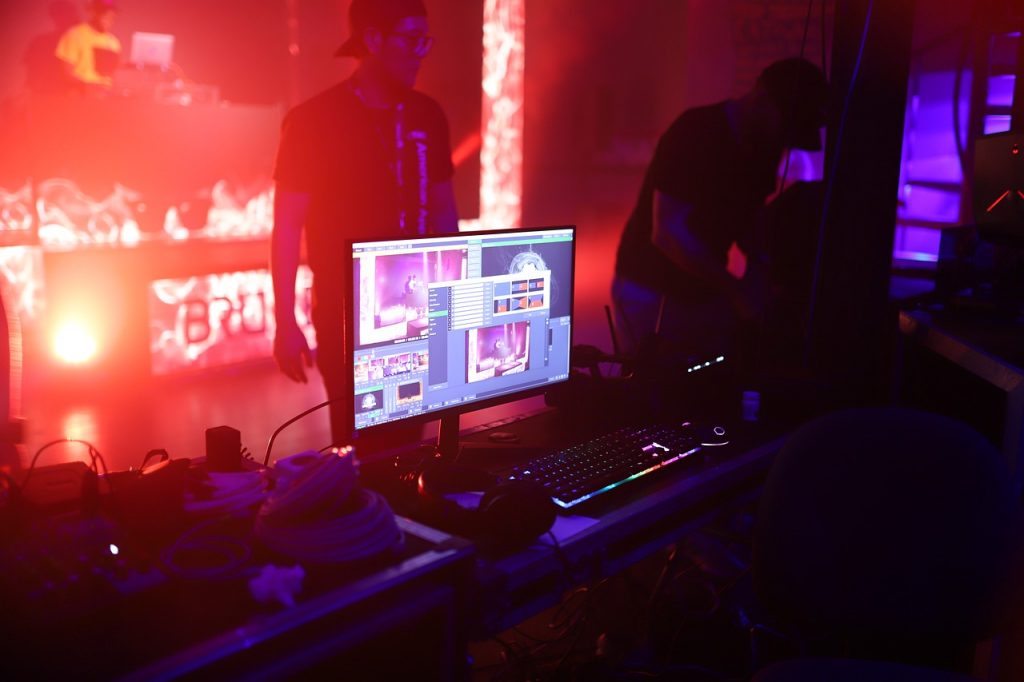 R.E.M. will soon debut their next album exclusively on iLike, according to information confirmed this morning.

The release, Accelerate, will be streamed on the Facebook application starting March 24th, ahead of a formal in-store of April 1st.

The band, carried by Warner Music Group, currently boasts an iLike friend total of 299,000.  That is likely to increase following the exclusive stream, a major win for the application.  R.E.M., which first gained fame in a decidedly non-digital era, carries a fan base that is probably less familiar with the iLike application.

Just recently, iLike announced its 200,000th artist, and reported a user population of 23 million.  In November, iLike secured an exclusive involving U2, also a multi-decade, superstar group.  Accelerate is the first studio album from R.E.M. in four years.