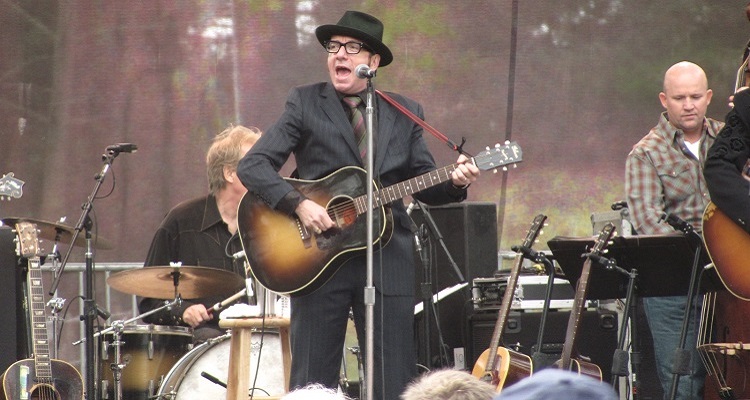 Unconventional release strategies are threatening to become more creative than the music itself.

And early-stage experiments by Radiohead and Trent Reznor are just the beginning.

Just recently, news surfaced that Elvis Costello is skipping the disc on his upcoming album release, Momofuku.  According to numerous reports, the artist is releasing the project exclusively across digital and vinyl formats, a combination that melds vintage with bits-and-bytes.