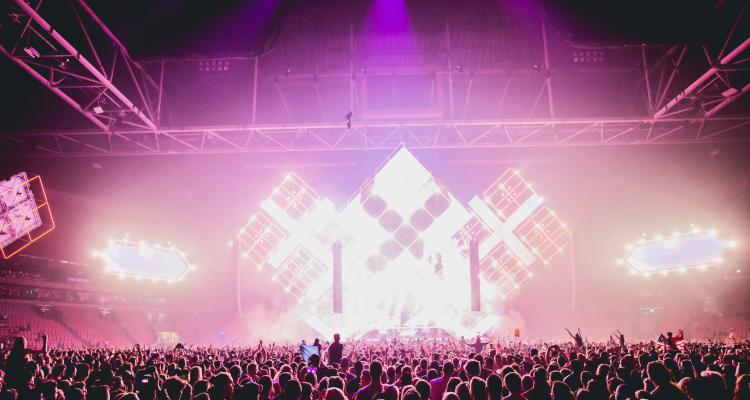 A ramped-up MySpace Music will include participation from the independent label sector, according to information offered by MySpace chief executive and cofounder Chris DeWolfe on Thursday.

“They will definitely be involved in it,” DeWolfe told Digital Music News in a post-announcement interview.  “We are actively reaching out to different groups that are representing independent labels,” the executive continued, though specific companies were not disclosed.  “Independent artists are what helped us get started,” the executive indicated.

In the discussion, DeWolfe also expressed confidence that MySpace users would power a profitable enterprise, despite the moribund fate of previous ecommerce partner Snocap.  “Snocap wasn’t fully integrated, and very few artists adopted it,” DeWolfe explained.  “We’re looking at virtually every song in the catalog for the labels that are in the joint venture, and it will be done in a very contextual manner.”

That includes profile-integrated components and sharable playlists, among other contextual plays, according to DeWolf.  In terms of rollout, DeWolfe pointed Digital Music News to an “iterative, fluid process” over the next few months, part of a broader slate of site improvements.  “We are going to introduce things as we finish them,” the cofounder said.

On the matter of EMI, the lone major label holdout, DeWolfe offered little information.  “We want all the music in the world on MySpace, and we are having favorable talks with everyone,” the executive said.  “You would have to ask EMI about any other specifics.”