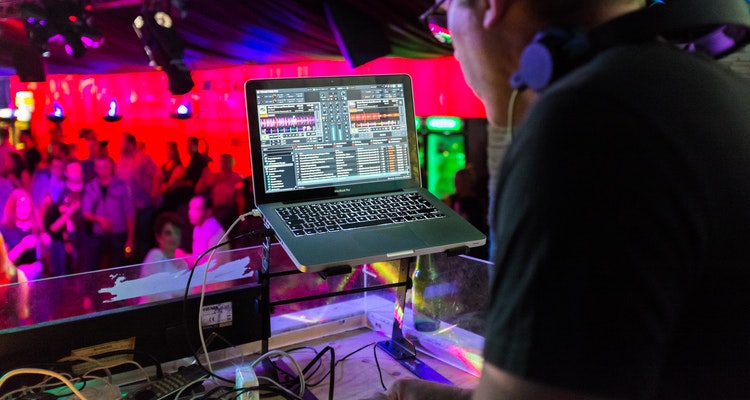 Online, music fans have almost everything at their fingertips.

Downloads, videos, biographies, like-minded friends, recommendations, radio stations, interviews and everything in-between.  But what communities and experiences will fans routinely gravitate towards in the future?

A number of players have generated serious and lasting inroads, though the broader answer to that question remains completely open-ended.  And that is the perfect catalyst for a hyper-competitive arena.

MySpace, Last.fm, Facebook, iLike, iTunes, and Microsoft are just some of the heavy-hitters battling for the next-generation music fan.  But smaller players are also entering the ring, including Santa Monica-based PluggedIn.

The company, which beta-launched this morning, blends HD-quality videos, artist pages, ecommerce and networking into a well-tailored experience.  And each artist page pulls content from all over the internet, including Wikipedia, YouTube, MySpace, and endless blogs.  “What really distinguishes us is building the experience around the content,” PluggedIn chief executive Jeff Somers told Digital Music News during a pre-launch tour.

Major labels are on-board with the idea.  Universal Music, EMI, and Sony BMG have collectively licensed thousands of videos, and Warner is “interested” according to Somers.  On the funding side, Overbrook Entertainment – whose principals include Will Smith – have kicked $2 million into the project.

Independents are also involved, though the beta-stage release seems light on less-than-superstar artists.  Additionally, the company is currently cooking a recommendation concept that examines existing song collections, similar to Last.fm.  The action is happening at pluggedin.com.