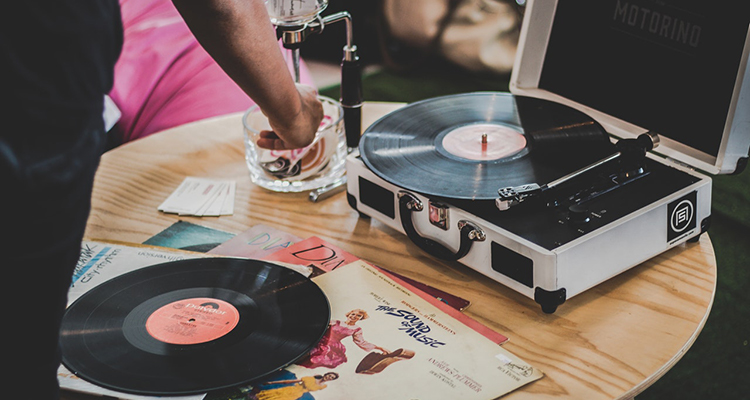 A mild resurgence in vinyl has become an odd sidebar for a music industry turned upside down.

But the format continues to attract interest from both nostalgic buyers and curious teens and twenty-somethings.

At present, the format remains a growing niche, and an interesting trend.  According to shipment figures supplied by the RIAA, sales of vinyl LPs and EPs moved to 1.3 million units in 2007, up 36.6 percent from 2006 figures.  That represents a dip from 1997, which featured a total of 2.7 million units.

The totals are hardly a saving grace, though specialized distributors, bands, and even larger retailers are taking notice.  “Right now, we’re selling about $100,000 a month worth of vinyl,” Newbury Comics cofounder and chief executive Mike Dreese recently told the Boston Globe.  Dreese pointed to annual gains of 20 percent over the past five years, and an 80 percent surge this year.