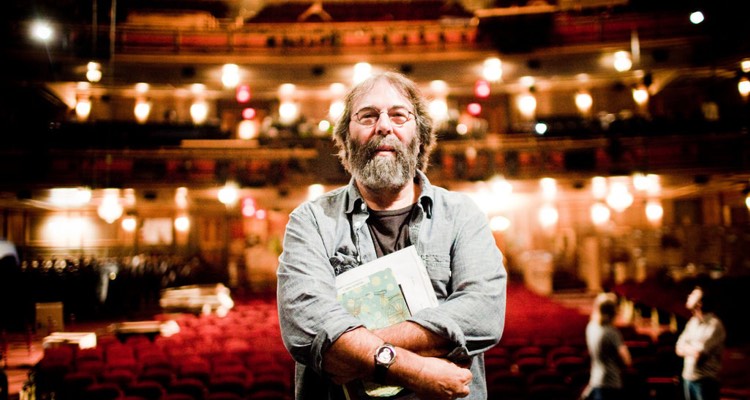 Live Nation’s music industry bull-charge has created a casualty at the top.

On Friday, the live concert conglomerate confirmed the departure of live performance pioneer Michael Cohl, effective immediately.  Cohl will relinquish his role as chief executive of Live Nation Artists, a group spearheading a number of 360-degree artist mega-deals.  Cohl will also resign from the board, and assume a consultancy role within the organization.

The exit follows a serious standoff with Michael Rapino, president and chief executive of Live Nation.  “The foundation of Live Nation Artists is firmly established and I thank Michael for agreeing to stay with the company as a consultant,” Rapino said in an official statement.

The disagreement between the executives reportedly surrounded the pace at which mega-deals would be signed.  Cohl wanted a aggressive deal-signing spree, while Rapino favored a more measured approach.