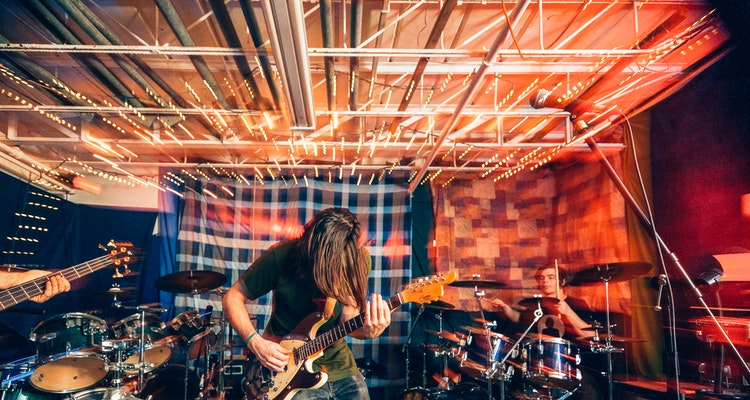 Participatory game Rock Band is now getting ready to spawn a sequel.

The collaboration between Harmonix, MTV Games, and Electronic Arts is hitting the Xbox 360 exclusively in September, according to the parties.  Other platform versions of Rock Band 2 will surface by year end, though specific dates were not disclosed.

The game involves downloadable tracks, and songs purchased within the current version will be compatible within the second, according to the companies.  In total, Rock Band has sold 15 million song downloads, a number that is likely to ramp this holiday season.  The updated action also includes more sophisticated guitar and drum peripherals, as well as a host of internet-connected, multi-player options.

More details will emerge at E3, the gaming exposition happening in Los Angeles later this month.