And Another One: Live Nation Ropes Nickelback Mega-Deal 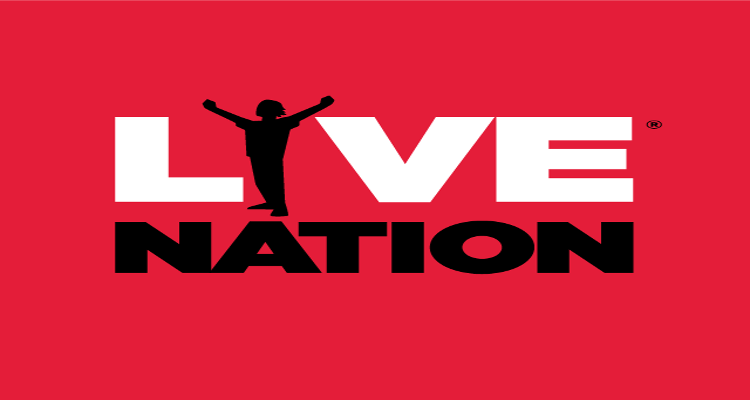 The Canadian, meat-and-potatoes rock group will participate in a broad, multi-year arrangement that includes recording assets, merchandising, licensing, sponsorships, and touring.  In total, Live Nation will control twelve separate revenue sources, according to the company.

The partnership will span three albums and three tours, with an option for a fourth round.  Live Nation did not disclose specific valuations, though Reuters pegged the deal at between $50 million and $70 million, citing an industry source.

The Nickelback announcement closely follows an arrangement with Shakira, a tie-up valued at between $70 million and $100 million.  Both will join a small-but-growing Live Nation artist roster that also includes superstars Jay-Z and Madonna.

And like Madonna, Nickelback is jumping from Warner Music Group into the arms of a richer parent.  Incidentally, Nickelback still owes a pair of albums to Warner-owned Roadrunner, a situation that generates some risk for Live Nation.  Nickelback has sold 26 million albums to date.