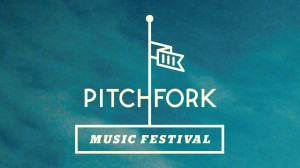 Pitchfork is now exporting its web video content to the Independent Film Channel, or IFC.

The deal comes shortly after the launch of Pitchfork.tv, a video-focused expansion by the indie tastemaker.  “Today we’re thrilled to announce that our little video-centric baby will be making the leap from computer monitor to actual television screen, all thanks to an exclusive partnership with the Independent Film Channel (IFC),”  Pitchfork announced on its site.

Content from Pitchfork.tv will be layered into “Pitchfork Airwaves on IFC,” a newly-formed programming block that will feature a collection of Pitchfork shorts.  IFC will feature live performances, interviews, and clips from a number of ongoing, Pitchfork.tv series.  The partnership officially starts August 24th.