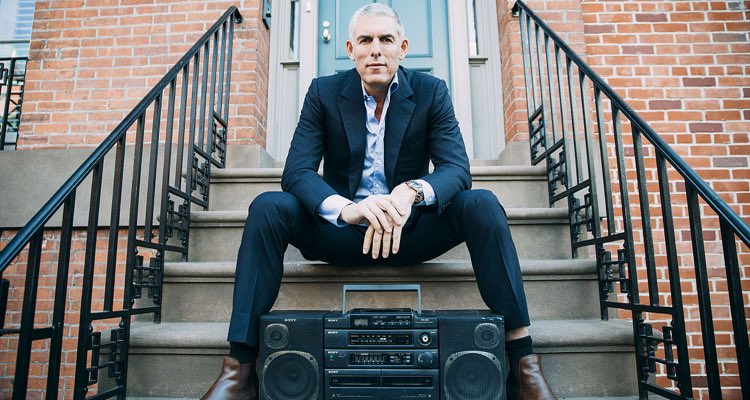 Just what is it like inside the building at Warner Music Group?

Despite an uncertain fate for the major label – and job insecurity among the ranks – compensation at the top remains outlandish.  “While WMG continues to reduce staff and scale back compensation for its employee base, its senior management continues to carry on as if the music industry was in its heyday,” Pali Research analyst Richard Greenfield opined shortly after Lyor Cohen cashed a massive number of shares. “This simply cannot help morale at WMG.”

On Wall Street, investors are wondering why top-ranked Cohen cashed nearly one-quarter of his shares this week, despite continued assertions by management that the stock remains undervalued.  The dump-off, which netted a handsome $6.8 million, quickly inspired a sell-off on the broader exchange.  After investors caught wind of the news, shares of WMG dropped 9.3 percent Wednesday, before stabilizing somewhat on Thursday.

Discussing the sell-off, Cohen pointed to a need for diversification across his asset profile, while a Warner representative pointed to personal expenses related to a divorce.  Performing simple math, Greenfield matched the value of the options payout to the reported cost of a Hamptons teardown.  “The reported price paid for the teardown is $6.8 mm, spot on with the dollar value of Lyor’s August 11th sale,” Greenfield noted.