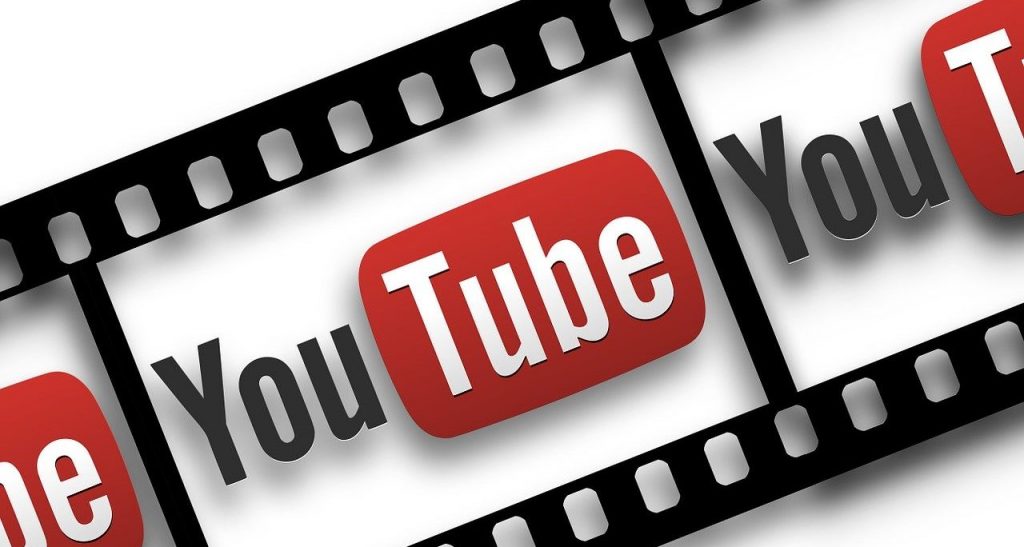 A large majority of YouTube’s Video ID partners are choosing to monetize their content, instead of having it removed, according to product manager David King.

“Our partners are… monetizing 90 percent of all claims created through Video ID,” King blogged.  “This has led directly to a similarly significant increase in monetizable partner inventory, as our Video ID partners are seeing claimed content more than double their number of views, against which we can run ads.”

The Video ID system allows copyright owners to identify videos that contain their content, and then elect to remove or monetize the matches.  According to King, Video ID carries more than 300 member companies, though the broader purse is difficult to gauge.  In July, Nettwerk Music Group chief executive Terry McBride reportedly claimed that Avril Lavigne had rallied YouTube revenues north of $2 million, though the outlandish figure was probably a misquote.  “Seems the press have taken a sound bite of mine out of context,” McBride later responded.  “To date Avril’s songs have been used over 200 million times on YouTube with a good percentage being fan generated.  In time this will generate a few million dollars in income for all collectively involved.”

Video ID was first unwrapped by YouTube in October of last year.