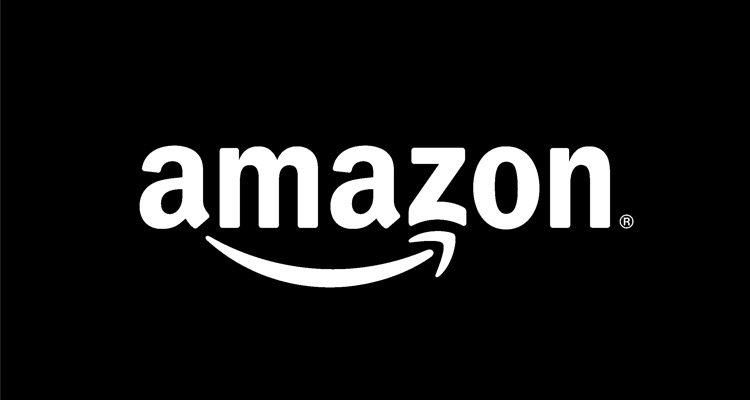 Amazon and IMDb have now launched a music-focused wiki, one that allows anyone to enter and edit content.

The site, SoundUnwound (soundunwound.com), also features content from Amazon, Musicbrainz, and YouTube.  Artist entries include discographies, biographies, photos, videos, timelines, recommendations, and of course, purchase links to AmazonMP3.  “The world of music is huge and ever-changing, so we know there will be things missing or wrong,” the SoundUnwound team explained.  “But never fear – SoundUnwound pages are open for anyone to edit, so go ahead and fix it!”

A living, breathing music database sounds useful and interesting, though Wikipedia already carries a serious advantage.  Whether SoundUnwound can ever rival that dataset remains unclear, especially since Wikipedia delivers a large body of highly-detailed and relevant music listings.

Still, some important differences exist between the sites.  The Amazon team is reportedly reviewing all submitted content, and information is coming from both partner and user-generated sources.  The SoundUnwound information is not transferable to other areas of the web.  The site remains in a beta state.