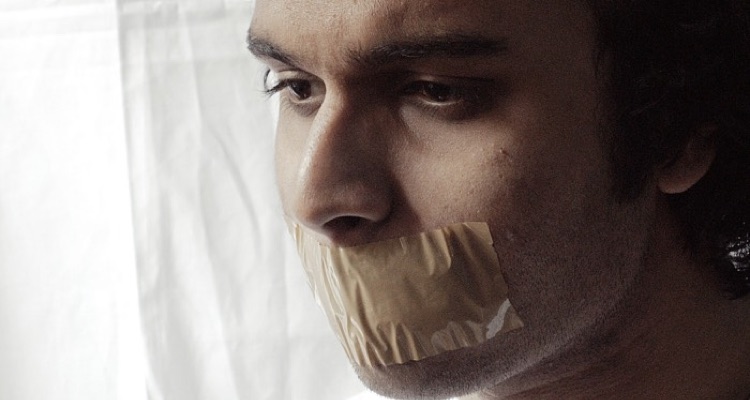 Once white-hot startup Muxtape has officially been buried, thanks to an exhaustive licensing and legal process.

In a drawn-out blog on muxtape.com, founder Justin Ouellette spilled the beans on a confusing and complicated clampdown by major labels, one that exposed an uncoordinated and essentially unworkable process.

That process ultimately eliminated a rather innovative concept.  Prior to its forced closure, Muxtape allowed users to upload MP3s to create streaming links, essentially a digital mixtape.  But quick popularity drew quick attention from major labels, and Ouellette was confronted by a dizzying mix of good cops and bad cops, licensing options and legal hammers.  “In the end, Muxtape’s legality was moot.  I didn’t have any money to defend against a lawsuit, just or not, so the major labels had an ax over my head either way,” Ouellette described.

That dangling ax is commonplace, though labels approached the matter differently than the RIAA, according to the blog.  “I got calls from the marketing departments of big labels whose corporate parents were supposed to be outraged, wanting to know how they get could their latest acts on the home page,” Ouellette continued.

The next phase featured licensing discussions, including talks related to specific uses and associated payments.  But mid-path, Ouellette was unexpectedly shut down by the RIAA, despite the ongoing negotiations.  “I had a panicked exchange of emails with [hosting provider] Amazon [Web Services], trying to explain that I was in the middle of a licensing deal,” Ouellette explained, and the rest, as they say, is history.

Ouellette ultimately walked away, and is now considering a different path.  The next iteration will be focused on delivering portable and flexible band profiles, according to a top-line sketch.