The McCain at EMI Music… Yes, There’s a Relation 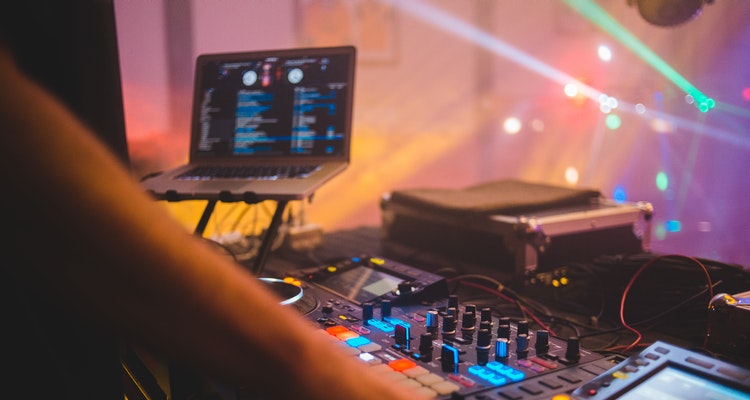 Politics are notoriously thick in the music industry, even in deeply disruptive times.

But recently-promoted EMI Music executive Sidney McCain carries more connections than most.  McCain is a common last name, though Sid is actually the eldest daughter of the recently-defeated presidential contender.  “If I ever have to have Secret Service… they’d better be ready for a lot of late nights,” Sid told the New Yorker in December of 1999.

The Secret Service issue is now off the table, though the close relationship to John McCain could spell baggage among certain artists.  Musicians mostly rallied behind Obama, and many – including will.i.am, Common, and Nas – recorded songs to celebrate the Senator-turned-President-Elect.  Others will undoubtedly react differently, especially given the extreme military sacrifices and public service record of McCain.  Either way, Sid McCain now faces serious challenges of her own, particularly given the distressed position of EMI.  On Wednesday, EMI named McCain to the post of Vice President of Label Services for North America.