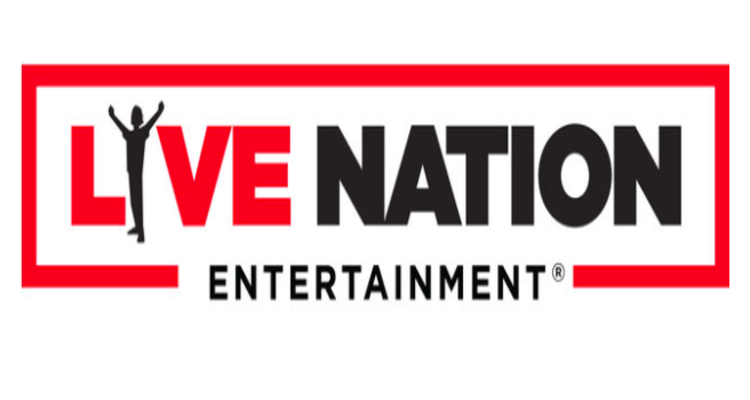 Smart artists are selling their music everywhere, starting with the iTunes Store.

But the most dedicated fans are often found on artist homepages and fan clubs, and that creates a super-targeted sales opportunity.  Many independent artists have been offering MP3s on their pages for years, and virtually every artist page offers some sort of music content to fans.  But looking ahead, expect major label artists to increasingly sell MP3s on their pages, thanks partly to a deal involving Live Nation unit Musictoday.

The Charlottesville-based Musictoday powers a number of online and digital services for major artists, including homepages, fan clubs, mailing lists, and merchandise sales.  The clientele includes Dave Matthews Band, John Mayer, Elvis Presley, Celine Dion, The Rolling Stones, and a large number of others.  Those artists are tied to major label recording agreements, though majors are now authorizing DRM-free licensing to the artist page level.

According to details shared with Digital Music News, three out of four majors have already licensed MP3s for sites powered by Musictoday.  Those deals are being structured through Dallas-based appliedSB, which will be aggregating, hosting, and delivering the downloads within the artist sites.  That somewhat circuitous approval process will eventually trickle down to Musictoday-managed, major artist pages.

Sony Music Entertainment, Universal Music Group, and EMI Music are all on board, though conflicting information surrounds the status of Warner Music Group.  Both Universal and EMI confirmed the deals through appliedSB with Digital Music News, though Sony and Warner both declined comment.

The development is the latest move by majors away from protected formats, and a nice grab for appliedSB.  “We’re excited to be the provider for Live Nation and Musictoday, for both major label content and independent artists,” Todd McGee, chief executive of appliedSB told Digital Music News.  “Now, we’ll be turning on sites for the artists and labels that have given us the authorization to do so.”

The parties are planning a totally self-contained approach, one that keeps the action embedded within the artist environment.  “We’re going to allow artists to control the presentation of their content, it’s a totally different experience,” explained Chas Patrizia, director for Merchandise and Digital at Musictoday in a recent discussion.  “They don’t have to go to iTunes, they can go directly to the artist.”

Now, the artists themselves have the option to start selling their MP3s.  “Most of our bigger artists have opted in,” Patrizia continued.  Already, Dave Matthews Band is selling MP3s on their destination, and artists will be joining the initiative at a clip of roughly 10-20 per month.  As those artists activate their content, downloads will also populate both Musictoday and Live Nation online stores, known as “Superstores,” according to Patrizia.