Harvard v. RIAA: The Court Battle Will Be Streamed 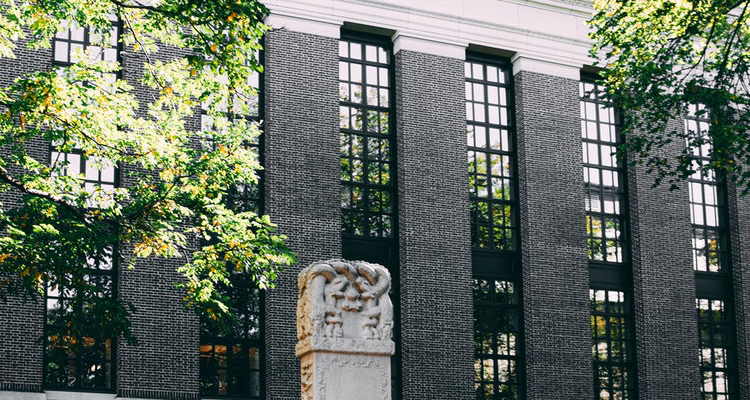 The decision offered a surprise, though Gertner assumed a progressive stance.  “In many ways, this case is about the so-called ‘Internet Generation’ – the generation that has grown up with computer technology in general, and the internet in particular, as commonplace,” Gertner opined.  “It is reportedly a generation that does not read newspapers or watch the evening news, but gets its information largely, if not almost exclusively, over the internet.”

Indeed, that is a generation generally disconnected from traditional media models, including those being protected by the RIAA.  But major labels are also changing, and shifting away from individual lawsuits in favor of ISP-level enforcement.  Still, lingering cases will be settled, including the Harvard face-off.  Details related to the stream are still being finalized.