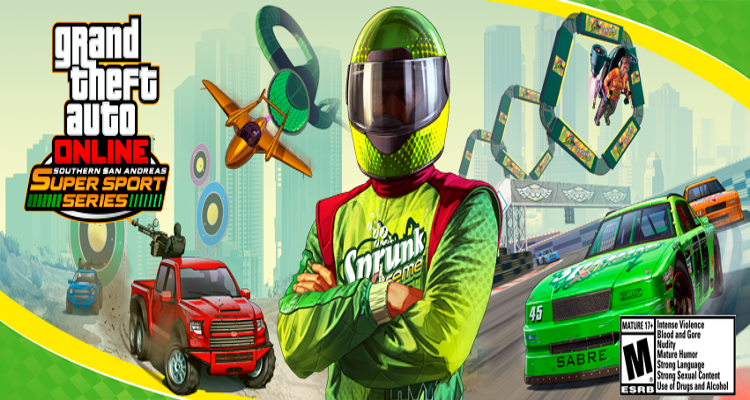 Has your copy of Grand Theft Auto IV been gathering dust?

After blasting onto consoles last year, the buzz has flattened a bit, despite a PC release in December.  Most have already purchased their copies, and addicts have probably finished the action sequences and levels.

Now, Rockstar Games and Take-Two Interactive are offering more action and characters through an in-game download.  The Xbox 360 exclusive will spruce things up, and extend the enjoyment for hours on end.  It also introduces new music, from Busta Rhymes and Funkmaster Flex, among others.  Those artists will be factored into a new station, and Rhymes will use the game to introduce a new track, “Conglomerate”.

The upgrade, called “Lost and Damned,” hits the Xbox on February 17th, and Microsoft Points are required for the upgrade.  A physical package can also be purchased at retailers, complete with a GTA4 poster