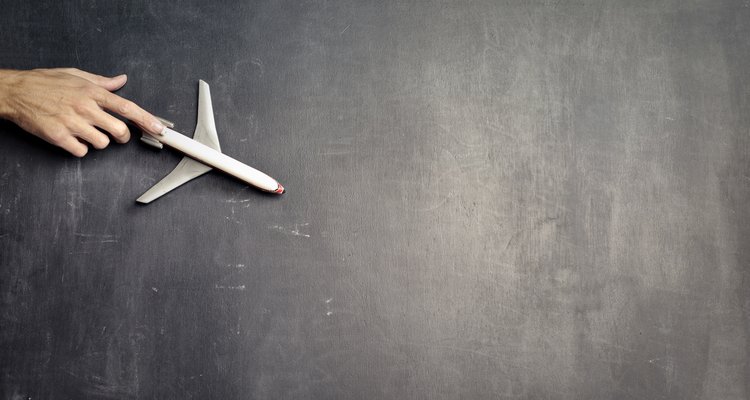 What happened to the music downloads on Buy.com?

Quietly, the collection has disappeared, though CDs are still plentiful.  The Aliso Viejo, CA-based company was not able to offer a response to Digital Music News on Tuesday, though an explanation could be forthcoming.  The removal itself may be temporary, perhaps for maintenance upgrades, or permanent based on softer sales.

Buy.com is one of the smaller music download outlets, and rarely referenced among music fans.  Still, Buy.com has been an active seller of digital downloads for a large part of this decade.  In July of 2003, Buy aggressively jumped into the arena with BuyMusic.com, a site that was melded into the mainline Buy.com by March of 2004.  That seemed like an obvious dial-down, though BuyMusic staffers insisted that the downloads store was merely shifting locations.