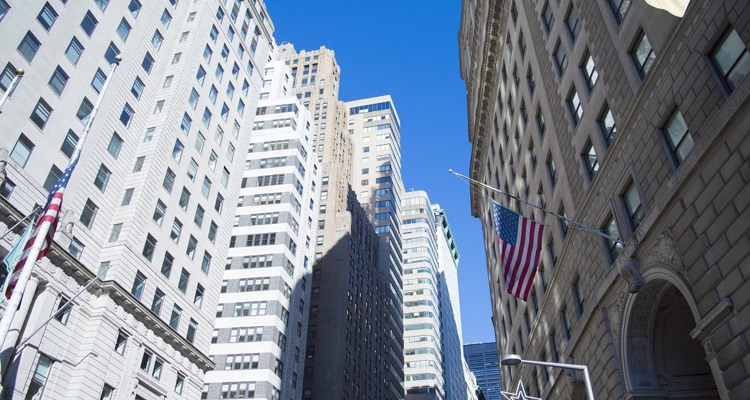 Despite the prospect of a fruitful partnership, Wall Street keeps walking away from Live Nation and Ticketmaster.

On Friday, Live Nation (LYV) landed at $3.53, down 33.4 percent on the week.  Elsewhere, Ticketmaster (TKTM) ended the week at $4.50, down 34.8 percent.  Those declines suggest a bearish mood for the combined Ticketmaster Entertainment, a mere possibility ahead of an uncertain governmental approval.

Meanwhile, the broader market was in a funk.  On Friday, the Dow dropped to 7,850.41, down 5.2 percent on the week and the lowest valuation since November 20th.  The decline corresponded to a continued raft of negativity, including growing concern that upcoming government rescue efforts will fail to stimulate banks.