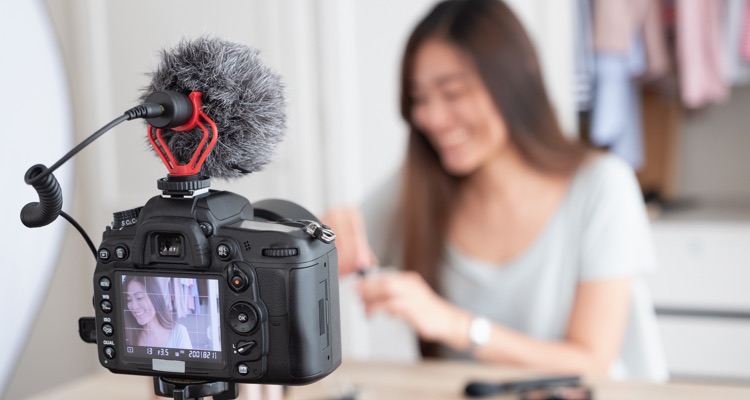 The music video is enjoying a newfound renaissance, thanks largely to YouTube.

Once upon a time, music videos were played on MTV, VH1, and BET, and that was that.  Now, music fans are calling the shots online, and the music video is arguably bigger than ever before in its history.

But how many views are we talking here?  Universal Music Group is the most viewed channel in the history of YouTube, with 3.4 billion views on a stock of more than 9,200 clips.  Sony Music and Hollywood Records own the second and third-place slots, respectively, and ChrisBrownTV, JonasBrothersMusic, RCARecords, and even michaeljackson are not far behind.

Suddenly, the brouhaha between Warner Music Group and YouTube makes more sense.  People love music, and even a diversified site like YouTube draws serious traffic from music-related clips.  But take a look at MySpace Music, and something interesting emerges.  Because it turns out that listening levels on MySpace Music eclipse comparable viewing levels on YouTube, often by a factor of 7-to-1.

The discovery was offered by exclusive data partner BigChampagne, who recently ran some numbers for Digital Music News.  Just last week, the top song on YouTube was Lady Gaga’s “Poker Face,” generating more than 5 million views over seven days.  But every day during the week, the top song on MySpace (Gaga’s “Just Dance”) generated more than 5 million listens.  Essentially, the same volume, in one day instead of one week.

Perhaps most importantly, YouTube videos require a direct request, and YouTube does not string videos together.  MySpace, on the other hand, fires up a song based on page load – whether an artist profile or personal profile page.  That means lots of involuntary listens, with songs often strung together into a short playlist before an ad stops the action.  In the case of YouTube, a more hands-on, voluntary commitment is required.