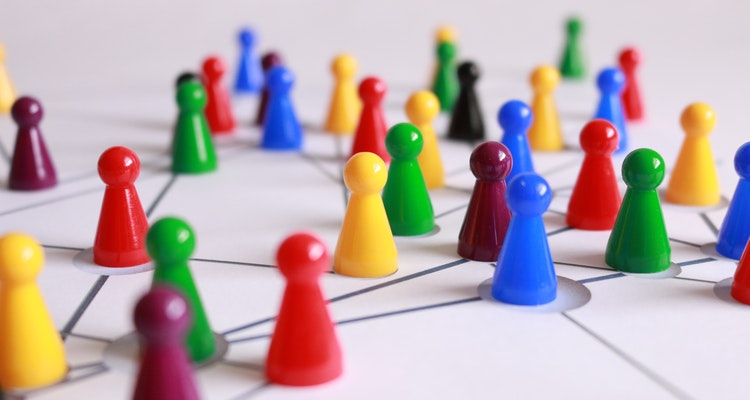 Passalong Networks is now winding down and looking to sell its various business units, according to details confirmed by Digital Music News late Monday.

The shutdown process already involves the departures of several top executives, including SVP of Corporate Development Skip Franklin and Founder & CEO Dave Jaworski.  According to sources close to the situation, Passalong properties Speakerheart, OnTour, and StoreBlocks are all being positioned for sale.

Other properties, including charitable initiative (RED)Wire, will not be sold.  Outside of that, near-term shutdown and liquidation details remain unclear, and sources were unable to outline a time window for the process. The company operates just outside of Nashville.

In a discussion Monday evening, Dave Jaworski declined to offer concrete details related to the wind-down, though the executive is clearly exiting the company and forging future plans.  “I’m passionate about digital media, and have significant interest and plans in the space,” Jaworski offered.

Skip Franklin was also open to discussion, though Digital Music News could not connect ahead of press time.  But Franklin offered a departure note on his Facebook account.  “The primary thing I’ve learned is that the digital music model is a very difficult puzzle to solve and that we’re still a decade away from fully solving it,” Franklin stated.  “Farewell for now.  I’m off to fight another fight!!”

Unfortunately, the news is hardly unexpected in the current climate.  Passalong was a heavily-financed company, one that had already burned through $40 million by the tail end of last year.  That figure, shared by Jaworski in December to Venture Nashville Connections, was a combination of equity and debt financing.  The company was seeking an additional, $30 million infusion, an extreme hurdle in a bone-dry financing world.  A portion of the newer round was being earmarked to pay down older debt, according to Jaworski.