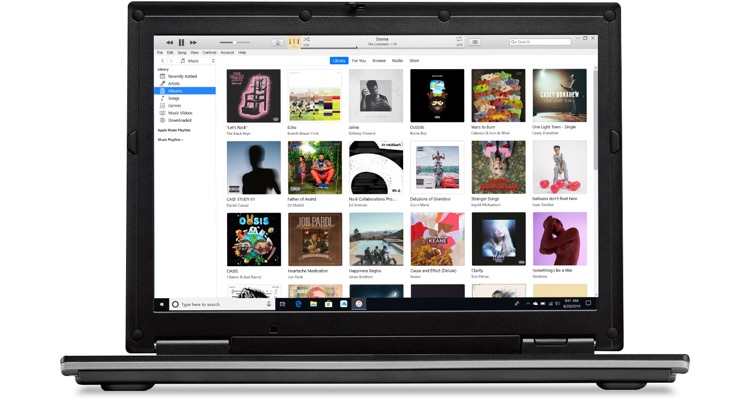 The latest leak belongs to Depeche Mode, whose upcoming album is now slipping ahead of an April 21st release date.

The album, Sounds of the Universe, is currently available for pre-order on Amazon for $9.99, though widely available across BitTorrent trackers like Mininova.  That includes multiple versions, and at least two heavily-seeded copies.

The development is hardly a surprise, and seemingly every major artist experiences a pre-release slip these days.  That makes a formal release date a completely flexible proposition, and a serious disadvantage for above-board retailers – both digital and physical.  Indeed, the leak seriously rips into an exclusive tie-up with Apple and the iTunes Store.

Late last month, Depeche Mode and Apple collectively minted the iTunes Pass, a concept that bundles a number of album-related exclusives – and the album itself – and spreads the content over a broader period of time.  But ahead of the critical release date, die-hard fans paying $18.99 for the Pass are finding themselves carrying the bag on a raw deal.

So, how big of a deal is all of this?  Apple is almost certainly going to encounter the same issue on future releases, and some die-hards could shy away from the next “exclusive” opportunity.

But Depeche Mode can walk this one off.  Labels rely on recordings, a core source of revenue.  But artists are more diversified, and frequently wrap an album into a broader tour and campaign.  Accordingly, Depeche Mode is starting a European tour in Luxembourg in May, before continuing in Toronto in July for a North American trek.  The Tour – billed the “Tour of the Universe” – will easily surpass album revenues.