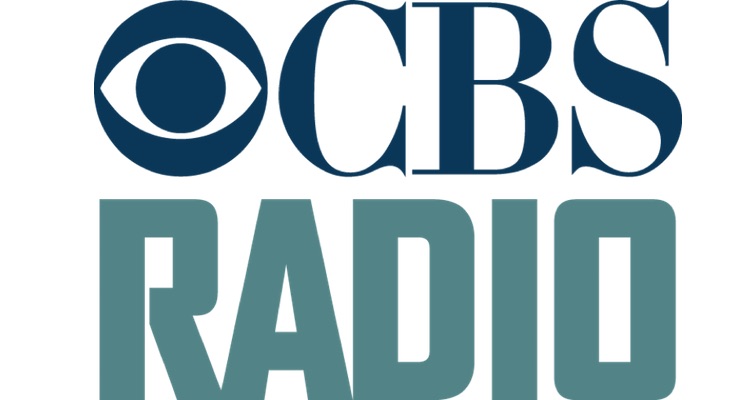 Mobile entertainment company mSpot has now sealed deals with both CBS Radio and Last.fm, according to details shared with Digital Music News over the weekend.

Both properties are owned by CBS Corp., and are now being integrated more aggressively.

In that light, content from both companies will be integrated into mSpot-powered applications for AT&T Wireless users, across a broad range of devices.  “Working with mSpot provides us with an opportunity to expand our CBS Radio and Last.fm distribution to handsets that we might not otherwise reach,” said Jeff Sellinger, executive vice president & general manager at CBS Mobile.