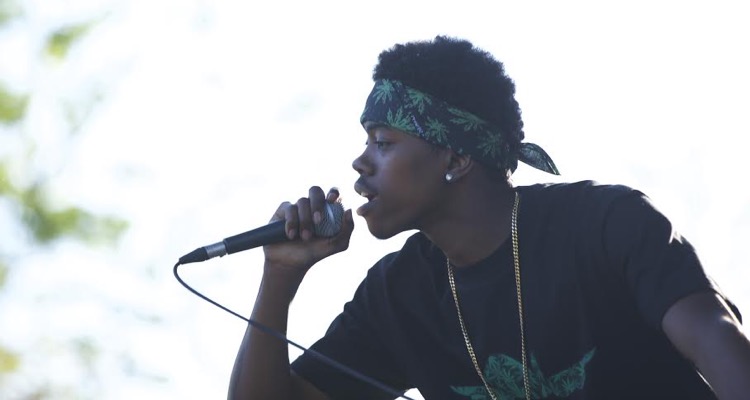 Everyone loves indie cred, though pure-play independent artists and labels – at least with substantial influence and sales – can be difficult to find.

The reason is that indie labels frequently strike partnerships with major label groups, either for marketing, distribution, or other business reasons.  On top of that, successful independent artists – like Interpol, The Airborne Toxic Event, or Passion Pit – frequently jump into major label relationships after outgrowing their indie britches.

The independent community often portrays a more polarized industry, one that features corporate-friendly artists on one side, and free-thinking indies on the other.  In reality, the picture is more blurred.  In the early 90s, industry attorney Donald Passman started using the term “mini-majors” to describe the prevalent gray area, though an official industry term has never taken hold.

Naturally, that level of ambiguity creates confusion when it comes to counting sales.  Major labels like to count the sales of their distributed partners, while indies like to downplay those partnerships.  Just recently, US-based indie consortium A2IM noted that 32 percent of album sales in 2008 came from independent artists.  After the Grammys, A2IM counted 56 prizes for independent artists – more than 50 percent of the total pool.

But how is this being counted?  According to the group, everything is tallied according to IP ownership – in other words, who owns the masters.  “What makes a label an ‘indie’ is that its master recordings are not owned by one of the major labels,” the group stated.

A2IM president Rich Bengloff tipped Digital Music News to that distinction earlier this year.  “I think if you asked the man on the street they would go with the ownership criteria because it’s permanent,” Bengloff said.

Step over to the major label counting system, and that criteria is unimportant.  According to Bengloff and other executives willing to discuss the matter, Nielsen Soundscan counts market share based on the distributor, regardless of total ownership or master rights.  Not surprising, under Nielsen’s count, indies grabbed 12.8 percent of overall album sales in 2008.

Other interpretations also exist.  “Our view is, if a label is owned by more than 50 percent by someone other than a major, it is an indie,” David Pakman, then-head of eMusic, told Digital Music News last summer.

And what about digital?  That gets even murkier, simply because independent labels can direct-distribute online through partners like TuneCore, separate from their physical arrangements.  So how does that affect market share methodologies?  The investigation continues…