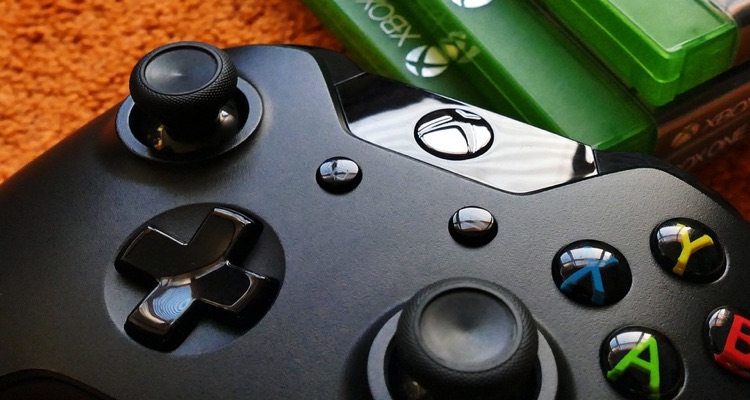 Build it and they will come?

Maybe when it comes to baseball stadiums, but internet properties have to build it, update it constantly, and build it again – across numerous different platforms.  In the end, most consumers will never come, unless you build it squarely within their comfort zone.

In that light, Xbox 360 is now giving its gamers access to smart playlists and music recommendations, thanks to a new partnership between Last.fm and Microsoft.  At the E3 gaming conference in Los Angeles, Microsoft disclosed a number of content partnerships with major internet properties, including Facebook, Twitter, and Last.  Additionally, an integration with Netflix is being expanded, and a deal with UK-based Sky TV will alleviate the need for a traditional receiver.

The added features are being integrated into Xbox Live, and represent another expansion in console-based social networking.  On a gaming level, that includes MMOGs (Massive Multiplayer Online Games), though partners like Facebook and Last.fm will raise connectivity to a new level.  “We’re creating the definitive social network, uniting more than 200 million people to share status updates, pictures, thoughts on music and the world’s best online gaming experience,” explained John Schappert, corporate vice president of Interactive Entertainment Live, Software and Studios at Microsoft.

But music fans wanting a free ride will be disappointed.  Last.fm access requires an Xbox Live Gold membership, a perk for those with privileges.