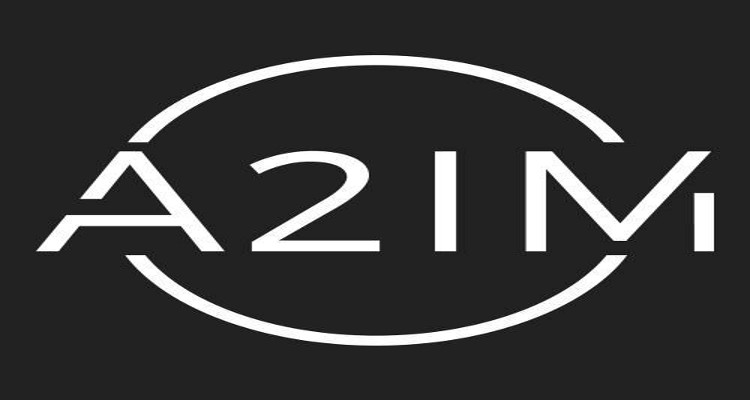 Vevo, a premium music video concept hatched by Universal Music Group and Google-owned YouTube, is now broadening its content sources.  “We’re included in this new Vevo project… it was arranged by Cary Sherman of the RIAA,” said group president Rich Bengloff, speaking at the NARM Convention in downtown San Diego.  “[Sherman] went to the president of Vevo and said, ‘you’ve got to meet Rich’.”

The news closely follows the inclusion of Sony Music Entertainment, and other majors are expected to follow shortly.  But indies also want part of the action, and Bengloff showed few signs of a stressful negotiation.  “We’re more and more included in everything under this theory that we all have to work together.”