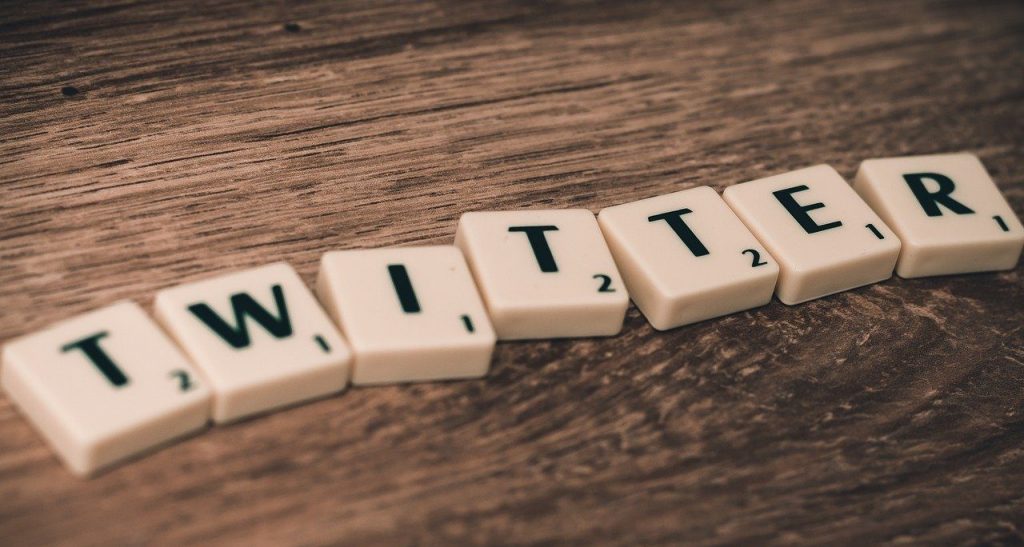 Kanye West ‘doesn’t have a f—king Twitter,’ but plenty of imposters have been tweeting under his name.

Actually, imposters are all over Twitter, and now the company is reacting.  Kanye threw a self-described ‘spaz’ against the service, but St. Louis Cardinals manager Tony La Russa recently threw a lawsuit.

Suddenly, Twitter has agreed to certify the accounts of authentic public officials, celebrities, and famous athletes, and even delete the accounts of imposters.  “Impersonation violates Twitter’s Terms of Service and we take the issue seriously,” the ‘head of Twitter’ Biz Stone blogged over the weekend.  “We suspend, delete, or transfer control of accounts known to be impersonation.”

And the La Russa suit?  That remains ongoing, though Twitter brushed the matter off as a “waste of judicial resources bordering on frivolous,” while refusing to settle.  But Twitter did delete the account, and work now begins on the ‘Verified Accounts’ program – one that beta launches with a select group of notable Twitteratti.