Killer App, or Killed by Apps? Sirius Meets the iPhone 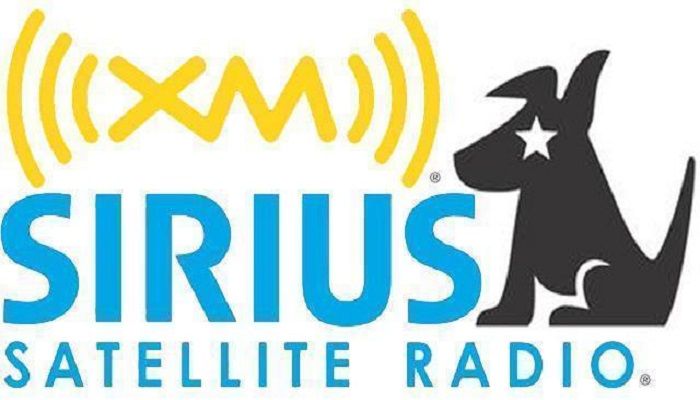 Sirius XM Radio is now officially an iPhone app, a move that sparked a surge Wednesday on Wall Street.

The Sirius app is free to existing subscribers carrying an internet package, and $3 per month for other subscribers.  Either option offers access to a well-developed programming slate, a collection of 120 stations spanning music, talk, sports, comedy, and other entertainment.  But an early peek shows nothing from Howard Stern, easily the biggest draw.

The Sirius programming lineup currently attracts a subscriber group of 19 million, a number that is starting to erode.  Ongoing economic pressure is dampening the enthusiasm, as is a seriously-distressed automobile industry.

The dashboard is critical, though the iPhone – and other smartphones – are becoming increasingly important entertainment centers for consumers.  As the migration towards sophisticated handhelds continues, Sirius would be missing a major audience chunk without an app.  But unlike the less-complicated dashboard, the iPhone (and iPod touch) is stuffed with free streaming radio options.  That is all part of a quickly-shifting terrain for mobile radio and music, one that continues to put pressure on stand-alone receivers and pricey subscriptions.