The Brand New Direction for MySpace 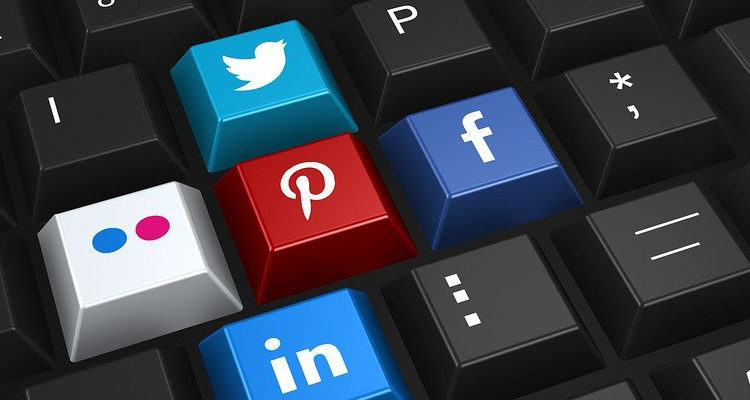 These days, the only news coming out of MySpace relates to rolling heads, sagging numbers, and frustrated labels.

But the company is actively considering a different direction, one that could potentially reclaim some of the past magic.  According to a Wall Street Journal interview Monday, MySpace is now being dialed more heavily towards entertainment, and the common interests that surround areas potentially spanning music, film, celebrities, and television.

In a quick interview, News Corp. CEO Rupert Murdoch noted that MySpace should be recast “as an entertainment portal” where “people are looking for common interests,” though the details ended there.

Whether the newly-slotted Owen Van Natta can successfully retread the troubled network remains unclear, though MySpace is a network in dire need of an overhaul.  Meanwhile, the entertainment focus is good news for music-related initiatives – including MySpace Music and MySpace Records.  But monetization problems remain, particularly at MySpace Music, a source of endless griping for subscribing label groups.