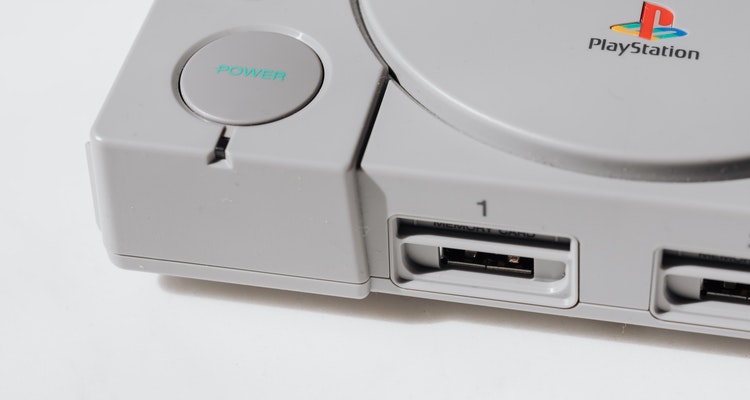 The videogame console used to be about one thing – playing games.

Of course, they still are, though the action is now adorned by lots of different content and connectivity options – all at the touch of a controller.  That includes the PS3, now home to a streaming music video collection powered by VidZone.  The VidZone app, available since June from the PlayStation Store, has already served 100 million vids according to numbers shared by Sony Computer Entertainment Europe.

That number was undoubtedly fueled by Michael Jackson, whose videos current hog the top ranks (specifically, 6 of the top-ten most viewed videos).  But that does little to diminish the accomplishment – the 100 million tally comes from a catalog of just 12,000 videos, according to the companies.  The app itself has been downloaded one million times.