The JK Wedding Video, Part II: Can ‘Viral’ Be Manufactured? 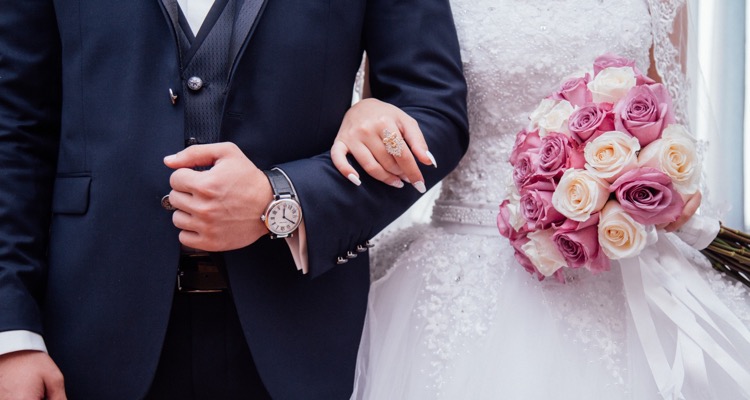 The early wisdom is that viral stories must happen organically; they are the result of natural forces that defy marketing brains.

But is that just another version of digital utopia, one that ignores the lemming-like traffic flows online?  Or, more importantly, is it merely the less-intelligent talking point, one rejected by savvier marketing teams?

The questions are worth asking following the viral success of the ‘JK Wedding Entrance Dance‘ on YouTube.  The video, which features Chris Brown’s ‘Forever,’ quickly blasted past 10 million views and helped to drive serious download sales for Brown.  Like most big videos, the explosion seemed to happen overnight, and YouTube paraded the results to showcase a successful collaboration with media partner Sony Music Entertainment (Jive/Zomba).

Now, it seems that Sony and the Brown team may have been craftily priming the video for a viral explosion.  The video itself is fantastic, and the participants are real.  But some investigatory research by the blog go-Digital alleges that the story is less organic than most think. The in-depth argument asserts that social forums like Twitter, delicious, and Digg were largely absent from the growth story, leaving YouTube as the heaviest source of growth.

After promoting the video and attracting a certain number of views, the wedding dance appeared on YouTube’s front door.  That, according to the breakdown, helped to drive the inordinate traffic levels over such a short time, instead of a broader organic push.

And so what?  Some links are missing in the argument, including a discussion about the quality of the video itself.  A good horse is the first requirement for winning the race, and this was a clip worth watching.  Additionally, it remains unclear if anything is suspect about starting your own snowball effect – after all, that is what good marketing and promotional teams do all the time.  Instead of yanking the clip, Sony promoted it, a smart choice that helped the artist and label alike.

Actually, YouTube jumped into the effort.  The company was touting the success of the video to multiple media outlets – including Digital Music News – and the ‘wedding dancers’ even found themselves on the Today Show.  Indeed, the dancers expressed surprise at the video’s success, though their fifteen minutes of fame may have been less spontaneous than first imagined.