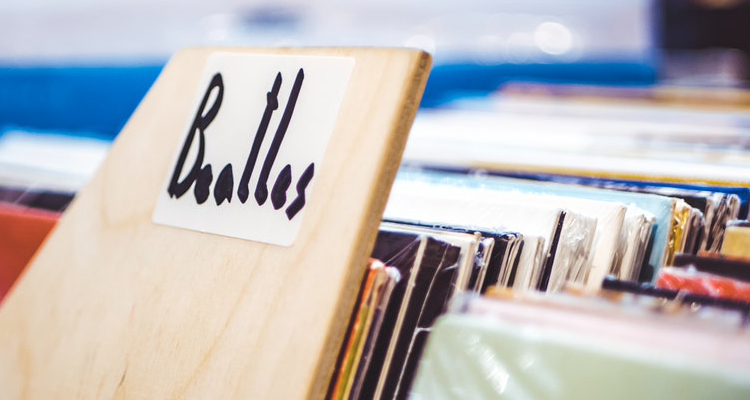 Who needs the iTunes Store, anyway?

A totally remastered Beatles catalog shifted 2.25 million physical units worldwide during its first week, according to fresh figures released by EMI.  More than one million of those sales happened in the United States, a number that significantly revises an earlier number of 626,000 initially offered by Nielsen Soundscan.

The discrepancy comes from counting methodology.  The Beatles offered their remastered albums for individual purchase, or bundled the discs within higher-end box sets.  Soundscan counted each box set as one sale, while EMI is counting each album within the collection, according to those familiar with the numbers.

Either way, the embrace on this re-release has been global.  The catalog also performed exceptionally well in the UK, Canada, Japan, and Italy, as well as markets like Poland and Belgium, according to the label.  The groups smashed numerous chart records across several countries, including accolades for the most simultaneous rankings for a single group.  All of that is great for EMI, which is enjoying a sales machine that continues forty years after the group’s breakup.  The sales numbers are also for a truncated, five-day period, based on a mid-week release date of September 9th.