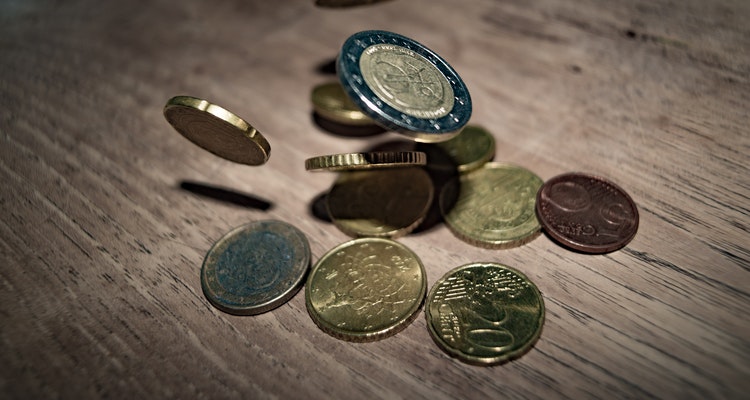 The question can be dismissed as blasphemy, pirate thinking, or just profitless babble.

But consumers have yet to embrace a download price tag of 99-cents, or 69-cents, or $1.29, at least in volumes needed to sustain a healthy and growing recorded music sector.  Is a wildly different – and drastically cheaper – pricing structure needed?

At Transmission in Victoria, Canada, that was a major question being posed.  Why is it that the industry insists on a more aggressive pricing structure, while music fans only begrudgingly accept anything above zero?  Why the total disconnect?  According to legendary producer Sandy Pearlman, the radical solution is a 5-cent download structure.  “I first proposed this three-and-a-half years ago,” Pearlman told the assembled executives.  “If it had been implemented, labels would have already made $23 billion.”

Actually, the idea was previously implemented with some success – by rogue Russian startup allofmp3.com.  AllofMP3 claimed loophole compliance with lax Russian copyright law, and was ultimately torpedoed by an enraged recorded industry.  But somewhere beneath the rubble, the idea is still alive.  Pearlman, a distinguished professor at McGill University, shared research indicating that consumers hardly notice the 5-cent tag.  “Ten cents, they notice,” Pearlman said.

Pearlman delivered the pitch within a far broader presentation traversing petabytes (one million GB), the coming cloud, and his early days as cofounder of eMusic.  In turn, Pearlman was part of a string of unconventional chats that seemed reminiscent of the TED conference – and quite different than the typical music industry get-together.

In reality, the chances of the industry adopting a 5-cent structure are slim, especially in the wake of a new, ‘variable’ pricing structure that pegs top-tier songs at $1.29.  But this is a debate that consumers could care less about – sure, free acquisition has its own inconveniences, but for most, neat-and-clean catalogs and polished metadata are hardly worth the asking price.  Actually, Pearlman reminded everyone that Apple is also fairly dispassionate about this issue, especially given its focus on hardware and telephony.

Meanwhile, the variables of storage and bandwidth continue to play against the traditional business.  “The cost of storage is crashing towards a zero point,” Pearlman relayed.  “In five to seven years, you’ll be able to carry around all the music ever created, in something the size of a guitar pick.”