Resnikoff’s Parting Shot: Want a Google Deal? Then Pay for It 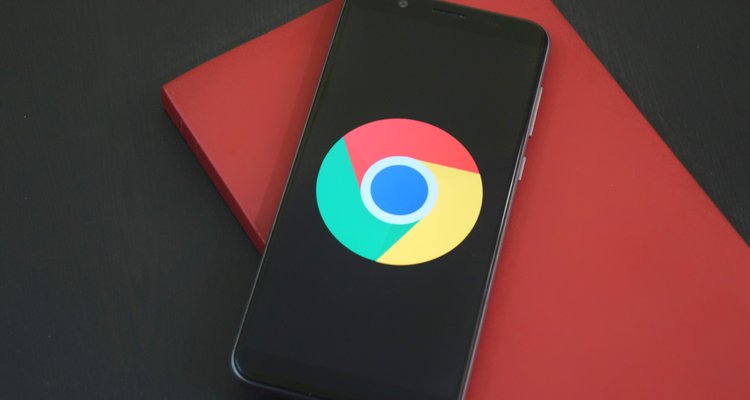 Who are the biggest winners in the Google music search partnership?

Well, Google is one clear-cut winner, and so are music fans.  But for the partners powering the content – MySpace Music, Lala, Imeem, Rhapsody, and others – the economics get complicated very quickly. And over the long-run, it remains unclear if these partners will ultimately gain from the deal.

So, why is Google such a clear-shot winner?  The answer lies in the way the deals are being constructed.  Google is organizing and pointing to on-demand streams, images, lyrics, and other information –  but not paying royalties, haggling with labels, or otherwise getting their hands dirty with messy music content (of course, YouTube is another story).  On top of that, Google is not splitting AdWords advertising revenue with its partners, according to sources close to the arrangements.

Beyond that, Google still gets to catalog and present content sources that labels hate – torrents, unauthorized lyrics sites, etc.  And, searchers can still indulge in the excess, but this time, they get to try before they steal, buy (from a partner or yes, iTunes), or get distracted by something else.  On the illegal side, Google has been, and remains, the most comprehensive place for finding torrents, despite the attention focused on the Pirate Bay, Mininova, and other trackers.

And there’s one more huge benefit for Google, which comes at the cost of every partner on deck.  At present, (Google-owned) YouTube and MySpace Music lead the roost for on-demand music in the US.  But now, Google proper is likely to join that list as a go-to spot – and remember, plenty of sampling searchers will remain on Google, instead of clicking off to a partner site.  In a matter of months, the ranking of most-trafficked on-demand music destinations will probably also include Google Search.

That flattens earlier plans by partnering sites to create a default hub for music acquisition, discovery, and ecommerce.  And Google can swap out partners at will, as confirmed by Google director of Product Management for Search RJ Pittman to TechCrunch.  That potentially includes Spotify when it lands stateside, or any other service that delivers a unique catalog, wows the appetite of music fans, or otherwise tickles Google’s fancy.

In every case, Google wants nothing to do with royalties.  So, the partners wager that bearing penny-rates is the entry fee for inclusion – even when users never set foot on their sites. Want the traffic firehose?  Then come to the table with royalties sorted out, and be ready to pay for the demand.

But wait.  Isn’t traffic what everyone wants?  More users, more action, more money?  Not exactly, because every stream costs the provider, and the more streams, the more cost.  So, this deal has the power to ‘drown the thirsty man’ with too much sampling, too much traffic, and not enough conversion.  All those pennies start adding up… fast.

In fact, according to a pair of sources close to the companies, that is exactly the reason why Imeem opted not to provide on-demand streams directly within Google’s results (they are a link instead, like Pandora and Rhapsody).  Imeem is struggling with heavy royalty overhead, low CPMs, and poor conversions – so the last thing they need is a huge bill that puts them out of business (Imeem declined comment).

So, do the economics make any sense?  At the Google presentation on Wednesday, Digital Music News asked Lala founder Bill Nguyen this very question.  Nguyen responded that enough people will buy music to make the costs worthwhile.  After a free stream, Lala subsequently charges its users 10-cents for unlimited web-only access.

Is that a good bet?  Lala claims that an amazing 20 percent of its free streams lead to purchases – that is, among people that are already buying.  But isn’t that like saying that 20 percent of Bentley owners also purchase caviar and expensive wine?  What about the rest of the population?  On that point, Lala declined to offer details on its broader audience, reaffirming the low conversion rates associated with most free-streaming models.

Separately, a pair of sources have pointed Digital Music News to an arrangement between Lala and the majors that allows the first stream to be delivered without a royalty charge.  The reason is that Lala has such an immediate upsell pitch – there is no second free stream.  Lala declined to offer any comment on whether this arrangement exists.

The story gets more complicated with MySpace Music and its newly-acquired iLike.  Sources are surmising that a renegotiation could be in the cards given the Google deal, especially given the joint venture partnership with the majors.  At the unveiling, iLike cofounder Ali Partovi told Digital Music News that some sort of cost-sharing arrangement exists between the various partners, without specifying anything further (Partovi did not respond to a follow-up inquiry on Thursday).

But cost-saving measures are already happening – after all, this is not the go-go 90s.  Hop onto Google, and iLike-powered songs can only be played once before being chopped into a 30-second stream.  That is a quick cost-saving measure designed to preserve the piggybank.

So, is this really winning?  Perhaps the Google deal is a sort of accelerator for these hypothetical bets.  It activates the firehose, and truly tests whether these models hold any water.  Or, if they are merely cost drains (and investor sinkholes) with little monetization upside.  So who survives?  Let the floodgates open…