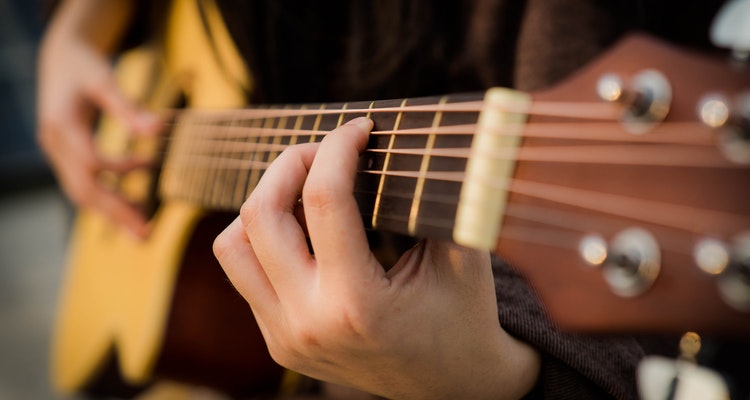 Think the term ‘auto-tune’ is part of the common vernacular?

Think again – pitch correction technology developer Antares recently sent its lawyers to protect its trademark of the seemingly-everyday term.  Antares most recently lent its technology to the highly-successful ‘I Am T-Pain’ auto-tuning iPhone app, an effort guided by app developer Smule.  But a competing app, ‘AutoTuner,’ has been forced to change its name under legal pressure, according to details first tipped by MobileCrunch.

Sound silly?  ‘AutoTuner’ developer Steamboat Mountain Designs couldn’t agree more, but they also couldn’t afford a legal battle.  Steamboat pointed to hundreds of thousands of Google results for the phrase ‘auto-tune,’ yet the company – like so many other little steamboats – was forced to punt rather than bankrupt themselves in court.

Unfortunately, that is a scenario that keeps playing itself over and over again, thanks to a legal system that always favors the larger litigant – even when a very strong defense exists.  But Steamboat has opted not to die on that hill.  On that ‘note,’ look for the freshly-retitled ‘Robotuner,’ now rebranded on the App Store.