[email protected]: Radiohead, Pharrell Not So Sour on File-Sharing 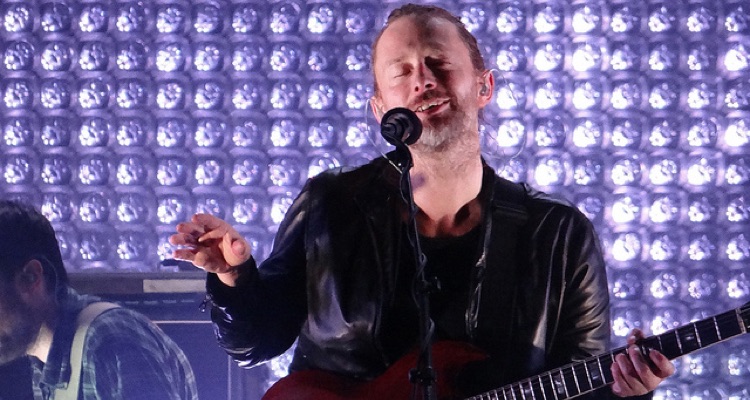 Since the days of Napster, the recording industry has been battling unauthorized file-swapping sites and the fans that love them.

But step towards the creative side, and artists often express a different attitude.

That was the case at MidemNet on Saturday, where both Pharrell Williams and Radiohead guitarist Ed O’Brien displayed more accommodating viewpoints on the file-swapping phenomenon.

As part of an in-depth conversation that covered production, Haiti, youthful enterprise, and the creative process, Pharrell referred to file-sharing as a way for fans to get a taste of new music.  “People have lots of options and choices, we should allow them to taste test,” Williams said, while pointing to an industry that has frequently been slow-footed on new technologies.

That sounds entirely different than three-strikes legislation, file-swapping lawsuits, and hard-edged litigation.  But the artist community has always been fractured on this issue, and O’Brien offered the other example.  “I still believe that people – if they get into your music, that’s a huge thing,” O’Brien said as part of a videotaped interview played to the Midem audience.

O’Brien observed that the broader impact on sales of CDs, concert tickets, merchandise, and other related categories remains unclear.  “I have a problem when people in the industry say ‘it’s killing the industry,’ I don’t actually believe it is.”