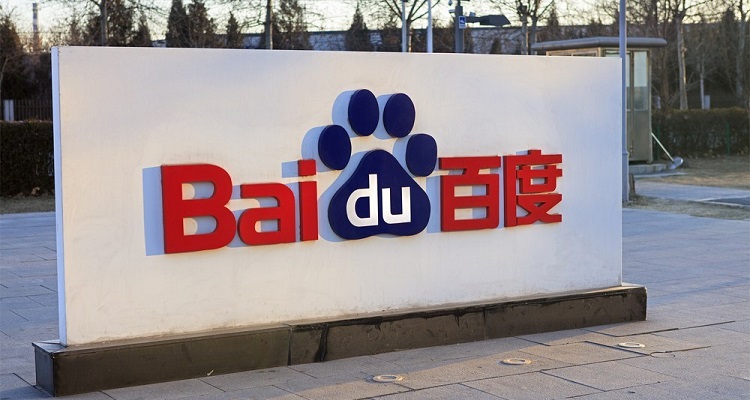 Is China simply a hopeless case for labels?

On Tuesday, Chinese search behemoth Baidu scored a major victory over the recording industry, the latest in a string of legal brush-backs.  Baidu defeated the ongoing court challenge from the IFPI, specifically involving deep-linking to MP3s.

At root was whether Baidu was violating copyright by merely indexing and linking to unlicensed MP3s.  Baidu does not host any of the content itself, and that swayed judges to once again rule against the majors.  The decision, issued by the Beijing No. 1 Intermediate People’s Court, cools a $9 million claim.

China is known for its rampant piracy levels, though the issue is a global one.  Google, for example, tracks endless torrent sites and unauthorized download sources, despite a more manicured music section up top.  In fact, Google (and other search engines) offer far more content than trackers like the Pirate Bay.

The IFPI is currently reviewing its options, according to statements issued.