The YouTube Puzzle: Can Viral Vids Build a Career? 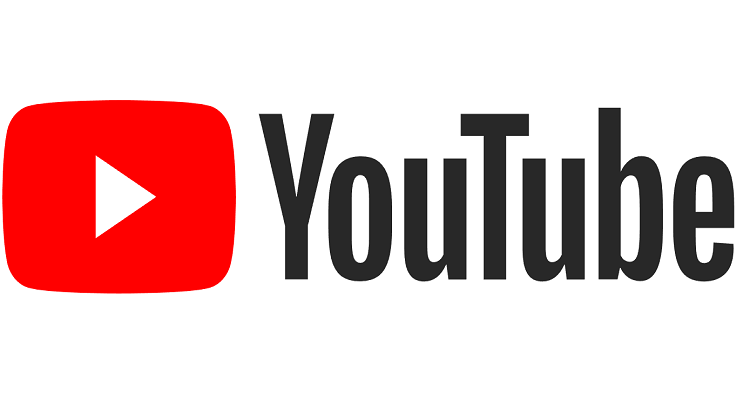 A runaway YouTube video is always fun, but can it really help to build an artist career?

That was just one of dozens of questions posed by students Thursday at the Berklee College of Music during an industry-focused forum.

The discussions, part of the ‘Envisioning 21st Century Music Business Models’ series, featured executives from branding, licensing, A&R, Latin, and related disciplines.  Digital Music News was moderating the action, but most of the questions were being asked by students – an incredibly music-focused, tech-savvy group.

And what about the YouTube question?  OK Go comes to mind, especially after its high-flying standoff with EMI.  After skyrocketing to stardom on the back of the treadmill-powered “Here It Goes Again,” EMI cut the cord on YouTube embeds because of an inability to monetize the action.  OK Go made a stink, and eventually negotiated their release from the label.

The follow-up video was “This Too Shall Pass,” a video re-created and sponsored by State Farm with embeds re-enabled.  Perhaps “Here It Goes Again” is an impossible act to follow, but can viral videos lead to a real, multi-decade career?  Or is something more fundamental and sustaining required?

The answer, like most questions in this formative space, is ‘it depends,’ though YouTube has certainly offered jet fuel to broader success stories.  “By the time the second video came out, there were lots of brands that wanted to be involved with OK Go,” relayed Kevin McKiernan, president of brand specialist Creative License.

Well-established brands are routinely sifting through videos to find “cool, under-the-radar” gems, but McKiernan was hardly espousing a YouTube-only strategy.  Instead, McKiernan pointed to approaches that involve “lots of crayons in the box” and “lots of irons in the fire,” especially in a terrain that tends to produce unpredictable, surprise hits.

But undoubtedly, YouTube can start that fire, and artists like Susan Boyle and Justin Bieber are prime examples.  Ben Campbell, chief executive of OurStage, underscored the need for making great music, and in that context, sudden pops – including the runaway viral video – are welcome.

Perhaps the technology aspect is only secondary, at least in terms of hooking fans into a bigger relationship.  Alex Lieu, chief creative officer at 42 Entertainment, drew a parallel to more traditional music video discovery processes.  “I don’t see that being any different than the heyday of MTV,” Lieu relayed.  “It was like that new band being played on 120 Minutes, all of a sudden you’re researching their catalog and going to the record store looking for vinyl,” though in the modern context, all of that footwork is now reduced to “two clicks.”

Meanwhile, the story on OK Go is still running, hopefully not in place.  But like most discussions of this sort, everyone was struggling with how to translate consumption into commerce.  Because even when engagement reaches a fever pitch, shifting the action towards sustained, paid relationships remains incredibly tricky.