360 Degrees of Pain: What the Rest of the Business Is Looking Like 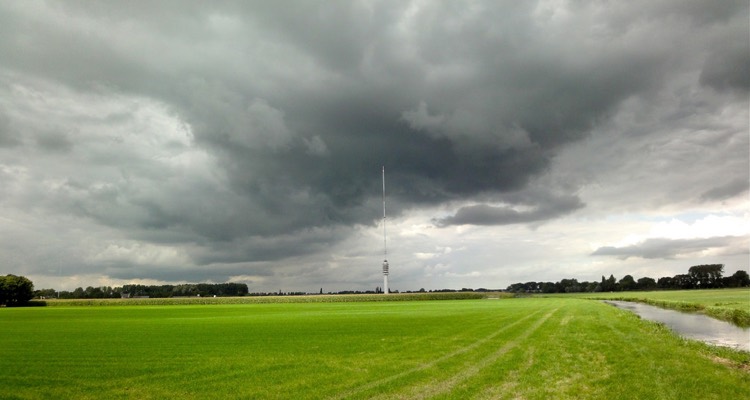 The recording used to be considered an isolated vortex of pain, reserved for CDs, retailers and overpaid execs.

But in 2010, publishing is struggling to stay flat, and even live performance is battling the elements.  But based on what numbers?

The IFPI has been running and aggregating a range of data sources, and sharing the results with Digital Music News.  Just recently, the global trade group reported a 7.2 percent decline for recordings in 2009, to $17 billion.  But a range of other sectors – including radio advertising, portable player sales, and even musical instrument sales – also suffered significant declines.  Radio and recordings were the biggest drags, and the overall music industry dropped 8 percent to $140 billion last year.

The radio advertising downturn is being driven by broader economic malaise and a shift away from terrestrial formats.  According to data from PricewaterhouseCoopers, radio advertising dropped 12 percent to $28.7 billion last year.

Musical instruments also suffered a severe, 15.4 percent drop to $14.8 billion, based largely on consumer belt-tightening (per data from Music Trades).

Music-related games also witnessed a significant drop.  The once-buoyant category tanked 47 percent to $3.5 billion, according to stats from NPD Group and PwC.

And the bright side?  Turns out that Coachella was hardly an accident. In 2009, the worldwide concert sector gained 4 percent to $19.8 billion, according a calculation from Boxscore and IEG data.

And publishing?  Songwriter copyrights edged slightly upward to $9.6 billion, and performance rights also ticked northward to $1.6 billion.  The latter was calculated based on data from various rights collection societies