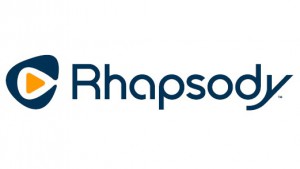 If Rhapsody is having trouble keeping paid subscribers, who says that Spotify can effectively attract them?

That is a heavy question hovering over US-based Spotify licensing talks, and continued Rhapsody declines further underscore the concern.

And what is the latest decline exactly?  According to data disclosed by former joint venture (and still equity stakeholder) RealNetworks, Rhapsody subscribers now stand at 650,000, a near-19 percent year-over-year decline (from 800,000).  Quarter-to-quarter, the drop was roughly 4 percent, part of a continued churn.

But this is less of a problem for RealNetworks and MTV Networks.  The former Rhapsody JVs have recently spun the property off, and according to RealNetworks, the final details of that send-off were tied on March 31st.  Looking forward, Rhapsody will be treated as an equity investment, instead of an integrated part of the broader balance sheet.