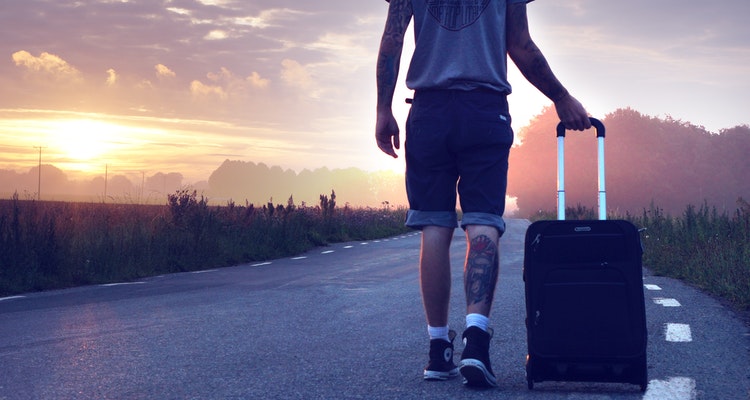 Robin Kent is now leaving Qtrax, according to an email sent to colleagues and Digital Music News on Tuesday.

Kent, now a bruised veteran of the ad-supported space, left the ill-fated Spiralfrog in early 2007 before that company collapsed.  “For those of you still involved in Qtrax, I truly wish you all the best,” Kent offered, perhaps betraying a sense of futility on the venture.

Kent was actually cofounder of Rebel Digital, a digital media and ad sales consultancy that was working closely with Qtrax.  In the email, Kent noted that he was leaving “Rebel and by association Qtrax,” though specific reasons were not articulated.

And next steps?  Kent vaguely pointed to “some new ventures that I will be announcing in the not too distant future,” though ad-supported music is probably not in the cards.  Prior to his internet forays, Kent was chairman and CEO of Universal McCann at McCann Worldgroup.  Previously, Kent carried executive roles at Saatchi & Saatchi, Leagas Delaney, and Carat, according to his LinkedIn profile.