It’s About the Money: RouteNote & Last.fm Getting a Divorce 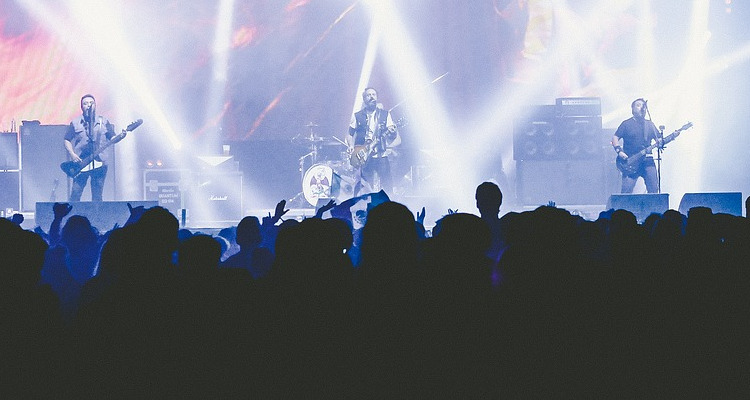 Digital distributor RouteNote is now saying ‘buh-bye’ to Last.fm, based on low royalties.

The group informed its members of the change this week, and noted that artists could forge direct relationships with Last.fm if so desired.  According to RouteNote, revenues from “advertising and premium subscription income, divided amongst the tracks that are played” are simply too low to justify the distribution relationship.

The development is another stinger for CBS, which purchased the property for $280 million in 2007.  An innovative, scrobble-based approach to recommendations and a dedicated music community were initially alluring to CBS.  But the mega-broadcaster has experienced difficulty ramping premiums and creating a meaningful revenue picture.  RouteNote is now reaffirming that issue.