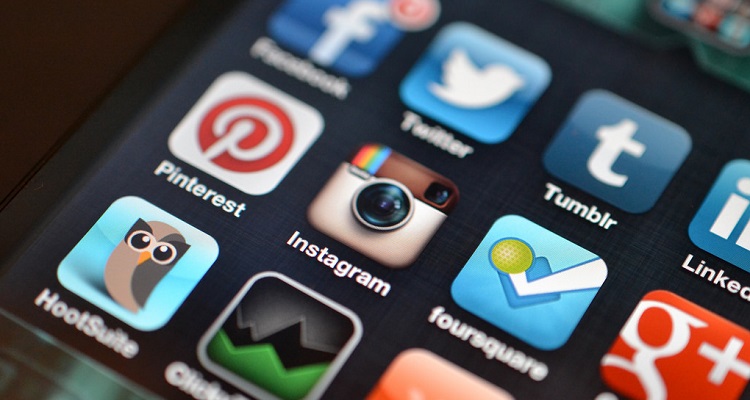 Ready to stick a fork in LimeWire?

Seems like the final credits are rolling on this movie, but the company is now revealing details on an ambitious post-lawsuit relaunch.  In weekend discussions with Digital Music News, executives at the company described an upcoming, subscription-based “ecosystem” that includes desktop and mobile apps, a web-based component, and both downloading and streaming aspects.

On top of that, the team is also cooking a range of recommendation components including push playlisting and curated content.

Yes, LimeWire is going legit, that we already know.  But this will be more than just a toll booth on a neutered P2P.  And like so many active or upcoming rivals, LimeWire is playing in the cloud.

That means that collections and content will be accessible from anywhere, but LimeWire is also playing nice with iTunes. “Users will have complete and instant access to their entire library and catalog across their desktop, devices, and in the cloud,” a company executive relayed. “By syncing iTunes playlists and content to the cloud, users’ existing libraries are available to access and stream to a wide range of connected devices.”

The iTunes handshake goes even further.  Once a song is downloaded through the LimeWire ecosystem, it gets added back into the existing iTunes collection as well.  That ultimately syncs with decidedly offline devices like an iPod classic.

Of course, major labels (and publishers) are suing this company with a passion.  But according to LimeWire, label executives are also supporting the post-gavel initiative.  “We can confirm that in our ongoing dialogues with numerous industry executives, this service has been very well received,” another LimeWire source relayed.

The company offered a tentative launch date of “late 2010,” and plenty of action lies ahead.  That includes additional details on a LimeWire Store expansion.  Stay tuned.