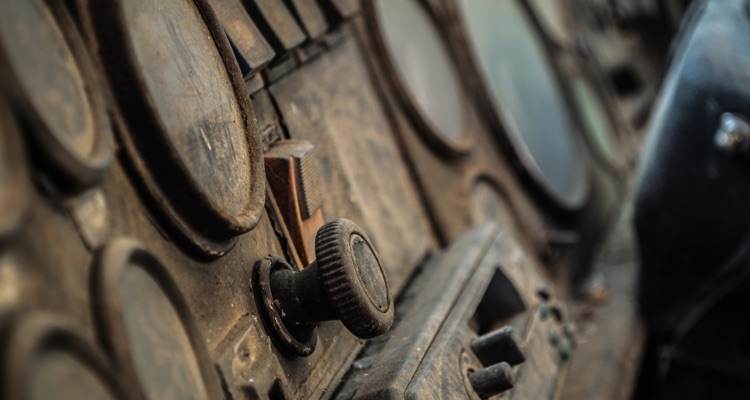 If you’re a music addict, you probably hate traditional radio, for obvious reasons.

And according to the latest stats, younger listeners agree.  But this still remains a gorilla-sized format, and a major place for song discovery.  And, as big conglomerates continue to spread into streaming audio and HD, its influence is showing resilience.

Consider the latest from Edison Research, which recently conducted a survey of 12-24s in the US – and then compared its findings with those captured a decade ago.  A lot has changed, including the number of hours spent listening to terrestrial radio stations.  But radio still ranks remarkably high in new music and concert discovery.

As you’d expect, total listening hours have tanked among younger listeners over the past ten years.  In 2010, 12-24s are spending an average of 1 hour and 24 minutes daily on traditional radio, down from 2:43 in 2000.

Huge drop, right?  Well, here’s where the resilience comes in.  The same survey found that 88 percent of those surveyed discover new music through traditional radio, a figure that narrowly falls short of personal recommendations (at 90 percent).  But it easily tops formats like YouTube (72 percent), social networking sites (56 percent), and even internet radio stations from Pandora, Last.fm, and Yahoo Music (42 percent).

Then again, it’s almost impossible to get big radio spins.