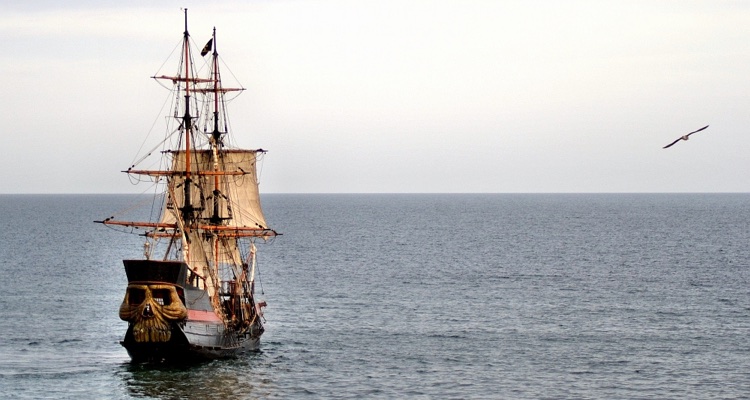 We wish we could make up stuff like this.

After a group of underground programmers created the ‘LimeWire Pirate Edition’ and plopped it onto places like the Pirate Bay, LimeWire itself is demanding its takedown.

That is, on grounds of misuse of trademark and intellectual property, as well as the illegal downloading of copyright works.  “We have very recently become aware of applications on the internet purporting to use the LimeWire name, such as the LimeWire Pirate Edition. We demand that all persons using the LimeWire software, name, or trademark in order to upload or download copyrighted works in any manner cease and desist from doing so.  We further remind you that the unauthorized uploading and downloading of copyrighted works is illegal.”

Actually, the warning is in CAPS, and even CAPS combined with italics and bold at one point.  Sort of like yelling, jumping and blowing a vuvuzela at the same time.