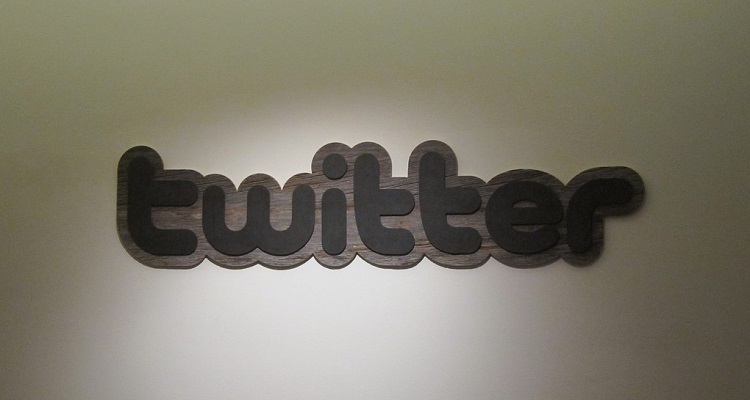 Maybe this will help?

According to details confirmed by Twitter executives Thursday morning, a pair-up with Ping has now been finalized.  So, anyone making recommendations or updates on Ping can have those posts automatically tweeted to followers.  This also includes playable previews and links to purchase content.

Ping users can easily tie their accounts, and find others in their Twitter circles who are also Pinging.  That part sounds pretty rudimentary, though Twitter is also throwing its fresh remake at the alliance.  The updated Twitter interface allows users to sample songs directly within twitter.com, before jumping to the iTunes app.

Anyway, the move helps to address a serious flaw in the Ping architecture.  The service – billed as being a social music discovery service – has been relatively closed to the outside world, though the Twitter tie-up shows some willingness to connect.  Of course, other problems remain at Ping, including a paltry band population of just 2,000.