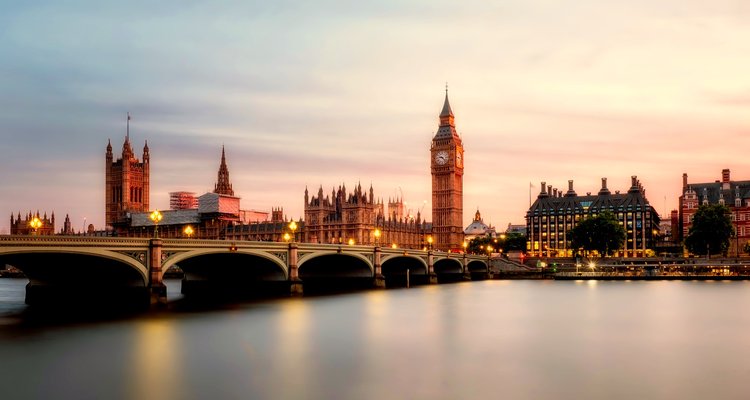 Worldwide album sales kept dropping last year, though the pain was less severe in the UK.

According to figures recently released by the BPI, album sales dropped 3.5 percent to 129 million units in 2009, a figure that compares favorably to a 12.7 percent drop in the US.  The overall album decline was softened considerably by a strong gain in digital albums, though in a familiar tale, digital has failed to compensate for broader physical drops.

The bundle may be in crisis, but cherry-picking remains on the rise.  Singles sales reached 152 million in 2009, up from 115 million in 2008, of which 98 percent were downloads.  In the final week of the year, singles reached a record 4.56 million units, driven largely by portable MP3 player and mobile device purchases.

That has also been a familiar pattern in America, especially during the high-growth years of the iPod.  And, of course, the CD-single is all but RIP.  “While sales of physical CDs continue to trend downwards, music fans are clearly responding to the explosive growth of digital retailers and outlets selling and streaming music in the UK,” commented BPI chief Geoff Taylor.  Just recently, the BPI also pointed to gains in non-P2P file-trading, part of a tricky spin designed to influence upcoming legislation.