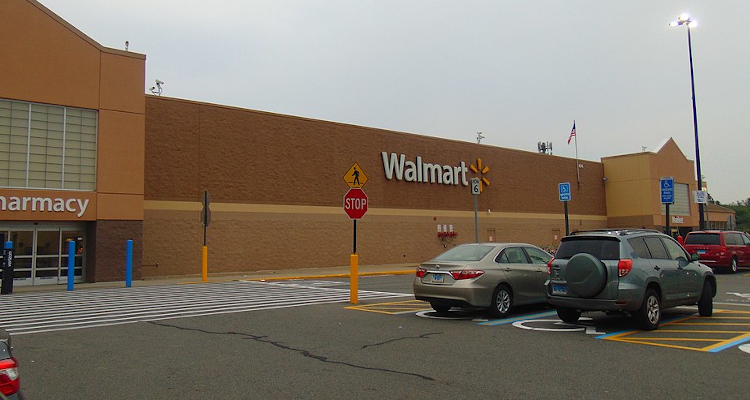 Indie retailers are in a crisis right now, but this time, it looks like Wal-Mart isn’t one of the culprits.

In fact, big box and chain retailers have lost market share among all music retailers over the past five or six years, while independent retailers have remained steady.  And it make sense: factors like price, one-stop convenience, and big-name exclusives are less important to die-hard, niche music fans – ie, the type of people that typically buy from small indie shops.

Instead, other problems are at work.  So what’s really squeezing indies?  Well, a lot of things, but it looks like iTunes and Amazon are major competitive culprits.  In fact, in 2010, iTunes, AmazonMP3 and competitors accounted for 26 percent of all albums sales (digital or physical), from less than 5 percent in 2004.

Of course, those numbers come from digital albums.  But the online ordering of physical albums is also proving a potent competitor.   On top of its digital numbers, Amazon and other online retailers sold 7 percent of all albums in 2010 – that is, simply by mailing physical albums.

The rest is a long story.  But instead of browsing album covers, chatting with a clerk, or bumping into like-minded fans, a huge number of would-be buyers are simply clicking at home.  And that includes indie music fans.